The ECHO project (European network of Cybersecurity centres and competence Hub for innovation and Operations) is one of four Pilot projects, launched by the European Commission, to establish and operate a Cybersecurity Competence Network. Amid keynote presentations from supporting representatives of EU agencies and industry, the project was officially launched at the Conference Hall of the Royal Military Academy of Belgium, on February 25th, 2019. The ECHO project will deliver an organized and coordinated approach to strengthen proactive cyber defence in the European Union, through effective and efficient multi-sector collaboration.
Read More…

The proceedings of the MMM 2019 conference

Sep 17, 2018
Researchers from MKLab are the winners of the first task of the Find-it! Fraud Detection Contest! The contest task called for approaches to detect documents containing at least one forgery in a flow of documents. The documents contained in the task dataset comprise 1969 scans of receipts. The MKLab researchers set up a system based on image steganographic features, a bag of SVM classifiers and class-rebalancing during training. Using the training set provided by the organizers, this system managed to detect all forged documents without any error, achieving an F-score of 1.
Read More…

SUITCEYES project to assist the deafblind 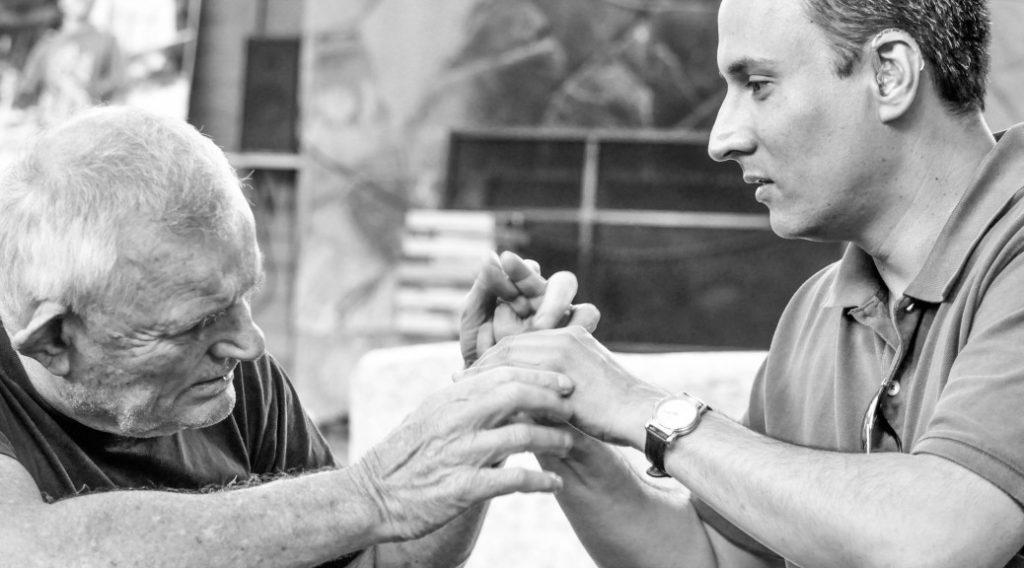 MKLab proudly participates in SUITCEYES, a new exciting project aimed at creating a smart garment that can act as a communicative interface for deafblind people, which will begin in early 2018. The deafblind are a group in society dependent on other people, such as family members or assistants to sense the world. Now, researchers in the EU project SUITCEYES will develop a prototype made from smart textiles to provide the deafblind with new communication opportunities.
Read More… 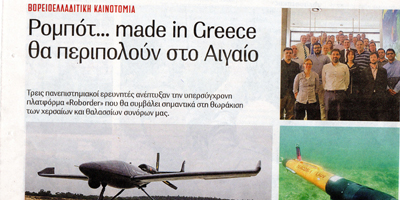 A press article about ROBORDER is published in the Έθνος newspaper (in Greek). The article is accessible here (A, B). The article describes the objectives of ROBORDER project focusing on developing a swarm of autonomous and heterogeneous robots for border surveillance and its application impact in Greece and Europe.

Assistive Technology for the Elderly behind a Vast Change 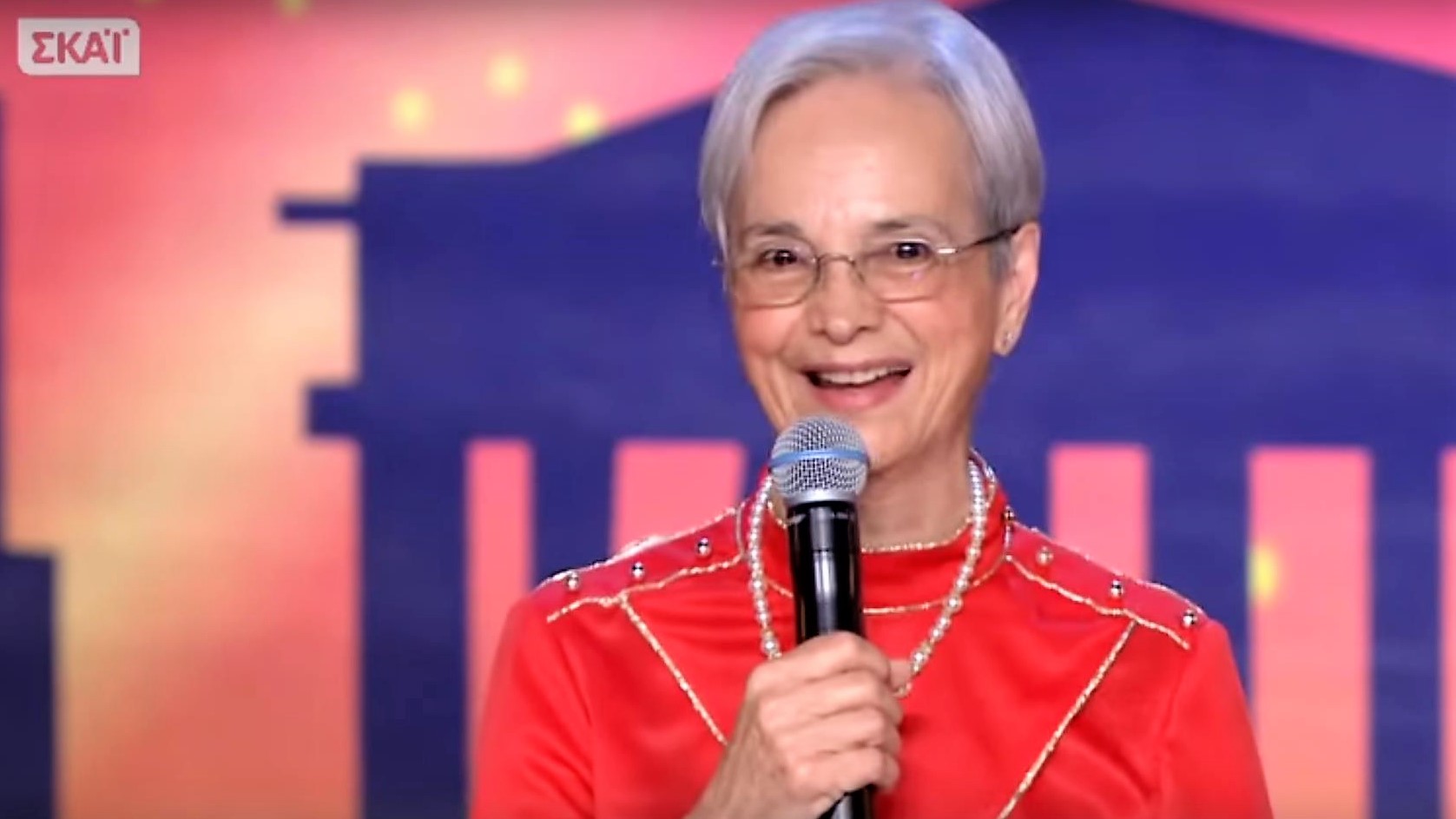 As scientists, we are used to evaluating and presenting our results with numbers, tables and graphs. What we all tend to forget is that research in the bigger picture is about improving people's lives and has direct impact to our society. Therefore, we were more than glad when such a prominent example appeared. One participant in our research project in assistive technology for the elderly, presented such a vast change that, she, much to our surprise, appeared on the popular TV show “Greece Got Talent”, on a major Greek TV network.
Read More… 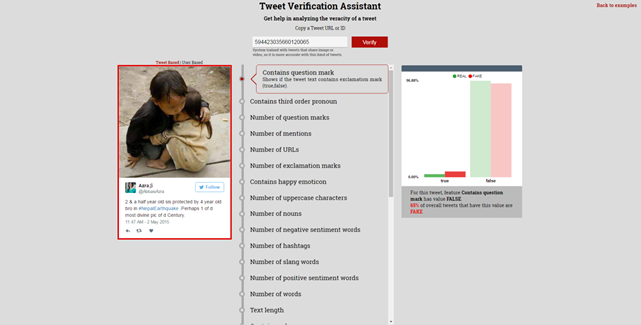 MKLab have been working for some time now on the problems of fake news and of misinformation in social media. Our work has recently led to some important achievements: we developed a very effective machine learning-based algorithm for automatically deciding whether a tweet is credible, i.e. whether it accurately reflects the event to which it refers. Training this algorithm became possible by creating a large corpus of past tweets that have been annotated as “fake” or “real”.
Read More…

The Multimedia Group has been collaborating with Motorola in several Motorola funded R&D projects.