DigiArt invited to present at Europea... 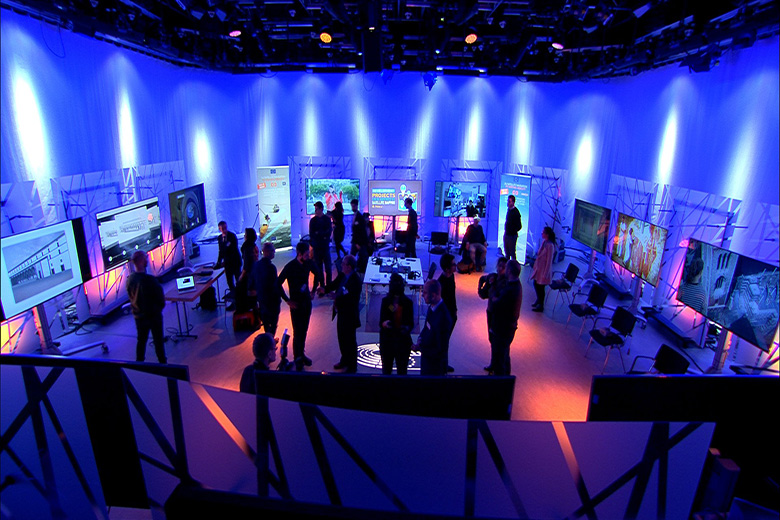 Dr Patryk Kot and Prof Andy Shaw were invited to demonstrate the state of the art digital technologies developed as a part of Horizon 2020 Project “DigiArt” funded by European Union (grant agreement 665066) during “The Digital Single Market- Achievements and Challenges?” event held at European Parliament. DigiArt is aimed at providing a new, cost […]

This word document provides instructions on how to build configure and set scanning parameters for the desktop scanner. Link to source code can be found here https://github.com/temi92/3D-reconstruction

The museum is a showcase of the work by anthropologists at LJMU on skeletal material housed in their university collections. Because we don’t have an exhibition space, the virtual museum allows you, the public, to see things normally hidden away in our collections and to engage with our research. The virtual museum provides you a […]

Open labs of DigiArt with the Mayor o... 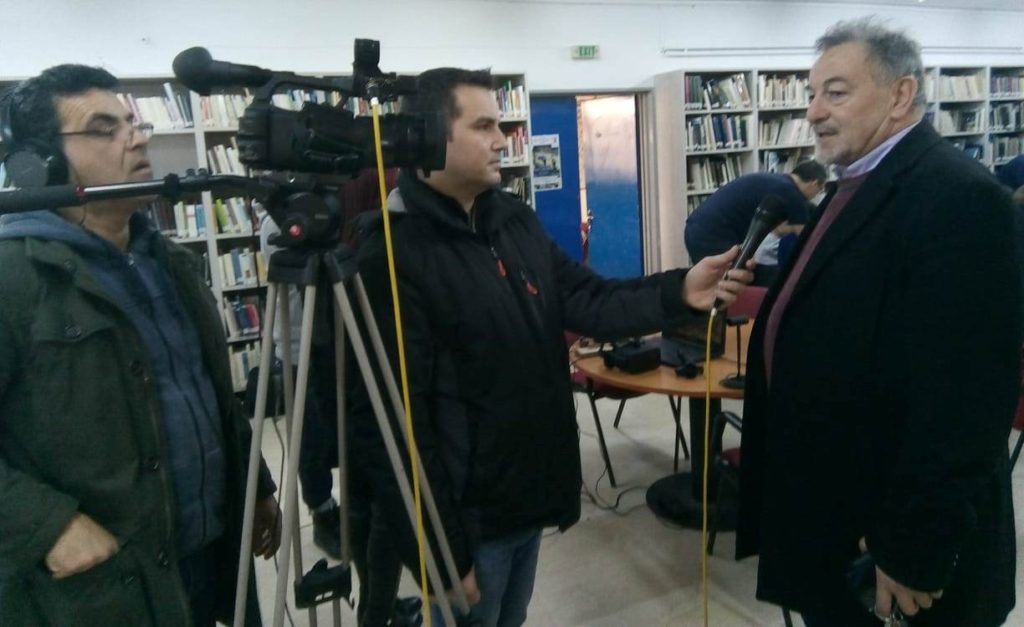 On 14th of January 2019, the Mayor of Thermi (Thessaloniki suburbs area, Greece), Theodoros Papadoulos has attended the programmed Open Labs by DigiArt named as “Little Archaeologists” in the Library of the Municipality of Thermi. The session was attended by 50 school children, 4E local TV channel, COSMOTE telecommunications sponsor, and local stakeholders. Mayor had […] 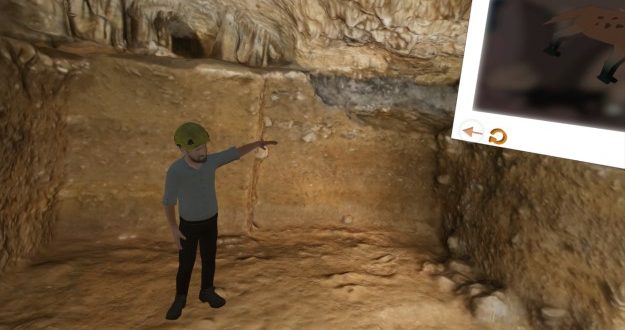 The virtual cave experience is a virtual tour inside a cave instantiated by the 3D models of the Scladina Cave. It supports two modes, namely the screen mode without any stereoscopic effects and Oculus Rift mode with the stereoscopic headset involved. The overall hardware requirements were set to 8GB of memory, and for using Oculus […] 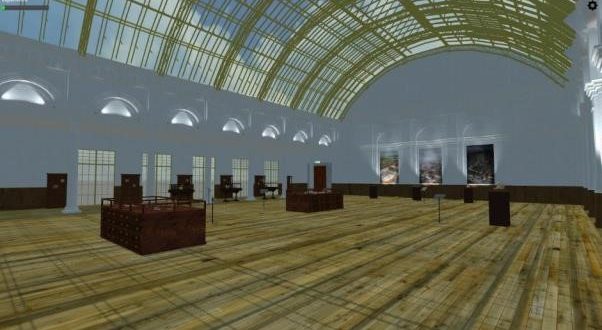 In the final version of the Virtual Anthropology Museum, 35 scanned 3D textured objects have been inserted in it for a close examination via a dedicated 3D-viewer and in assistance with text and visual information. We have created a gamification system in which the more the player interacts with the virtual environment and its elements, […] 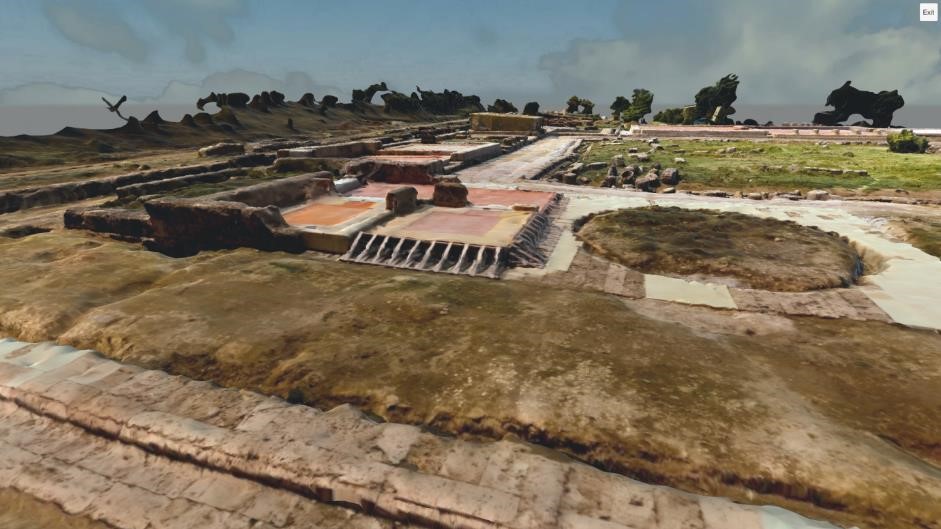 This use case regards open cultural sites that can be scanned with aerial drones. The first-round demo was instantiated with the 3D model of the Palace of Aigai. In this first demo, the user can wonder around in the ruins of the ancient palace of Aigai, and reconstruct the frontal-face of the Palace from pillar […] 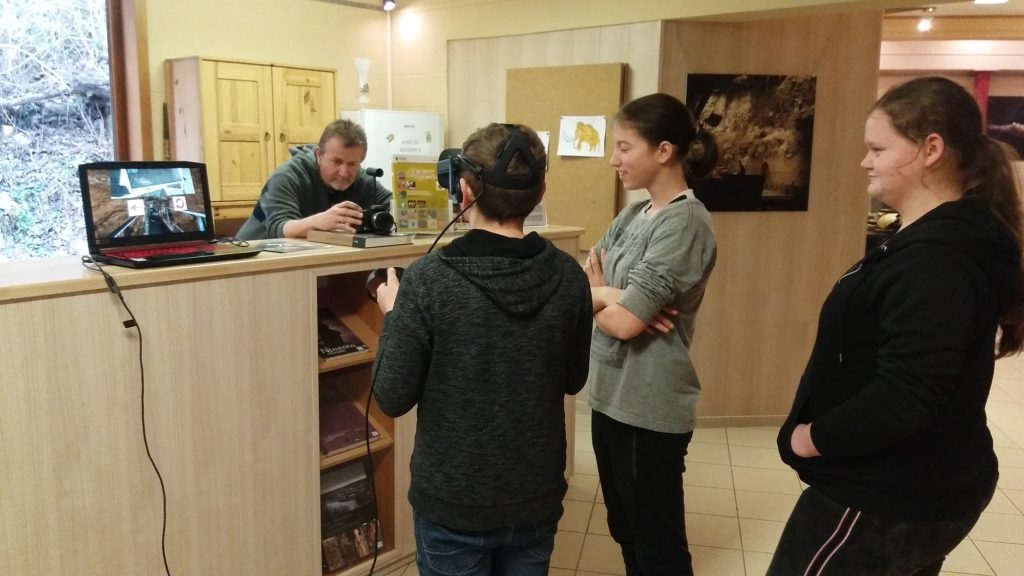 On December 18th 2018, schools from the broader area of Namur, Belgium, have visited the Archaeological Center of Scladina and tried the Virtual Tour experience. Their were impressed with the realism of the experience as it can be seen in the following photos.

DigiArt project has designed an Open Lab plan that was executed with primary school children. We have addressed to the Municipality Library of Thermi in Greece, and co-operatively applied for sponsorship from a local telecommunication company, namely COSMOTE that offered the equipment. The equipment constituted by a laptop and a 3D printer (Craftbot+) was installed […]

The virtual tours of DigiArt project were demonstrated in Thessaloniki 34th Philoxenia International Exhibition, from 9 to 11 November 2018. The visitors played the VR tours developed in DigiArt. Among these players were the regional governor A. Tzitzikostas and vice regional governor V. Patoulidou. The total number of visitors were 200 in 3 days. Philoxenia […]